Citizen Journalism enables people to report breaking news usually faster than traditional news teams. A popular example of this is the raid and death of Osama bin Laden in 2011, which was initially reported to the world via twitter. In this resource participants understand the social media and new technologies that allow for the practice of Citizen Journalism. More specifically, this resource answers questions around the role of social media during the Arab Revolution? 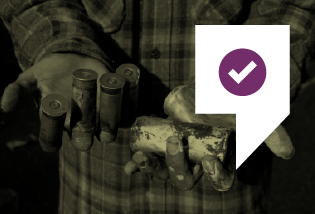 Go to overview Previous Topic Go to the next week