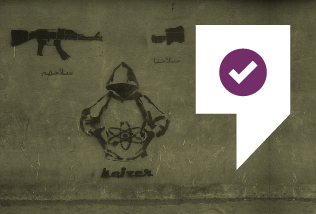 There are three types of investigative journalism and these categories may overlap. 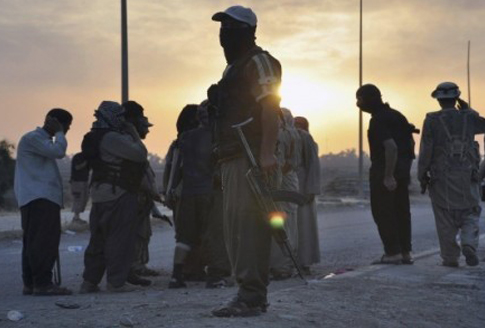 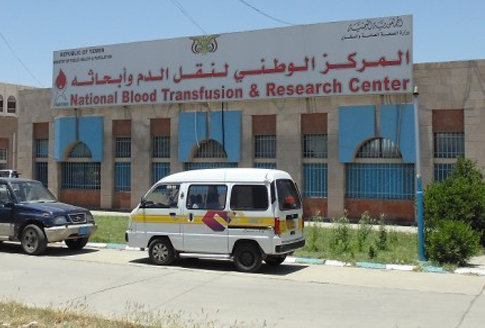 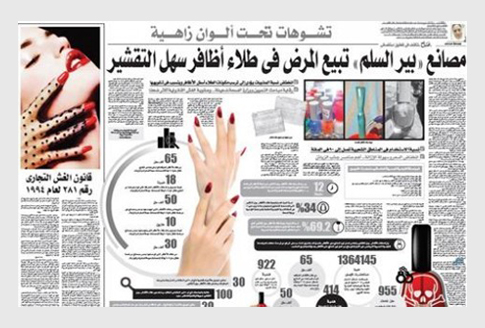 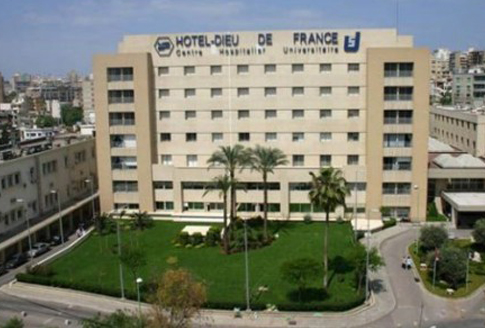 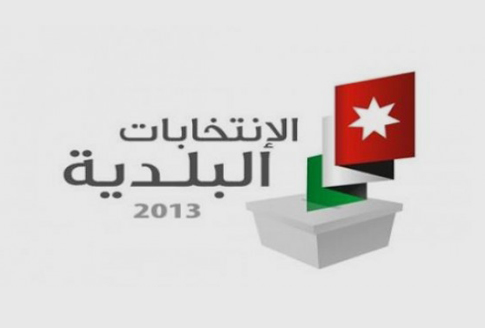 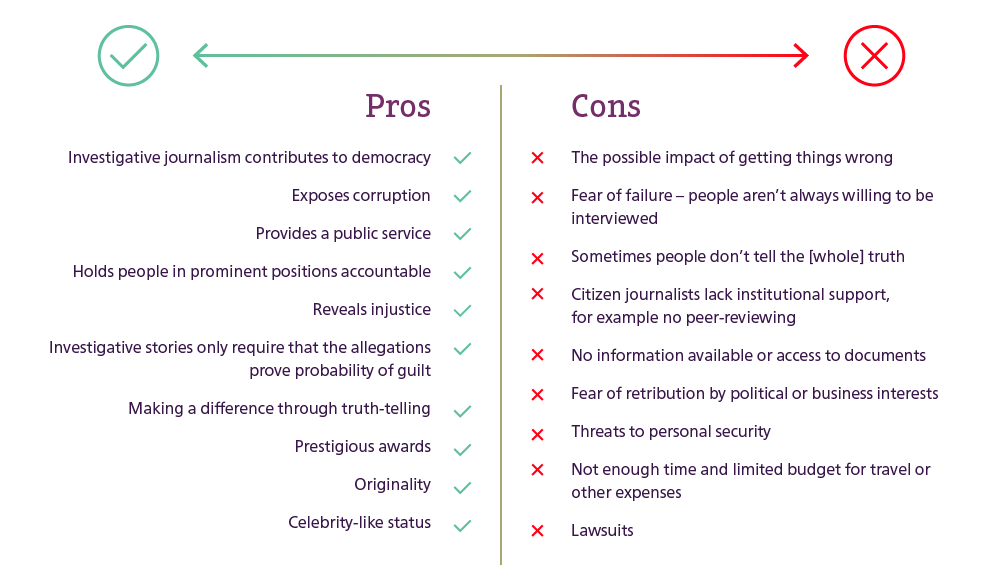 In this video Egyptian journalist Reem Magued talks about the pros and cons of being an investigative journalist.

Mageed’s popularity dramatically increased due to her critical coverage of political events since the 2011 Egyptian revolution, as well as her hosting of individuals on her show that are critical of the military Supreme Council of the Armed Forces, or SCAF. She has been described as Egypt’s best and arguably most vocal [female voice] in delivering the true happenings to the country on a nightly basis. Reem Maged has been off the air since mid 2013.
Go to overview Previous Topic Go to the next week