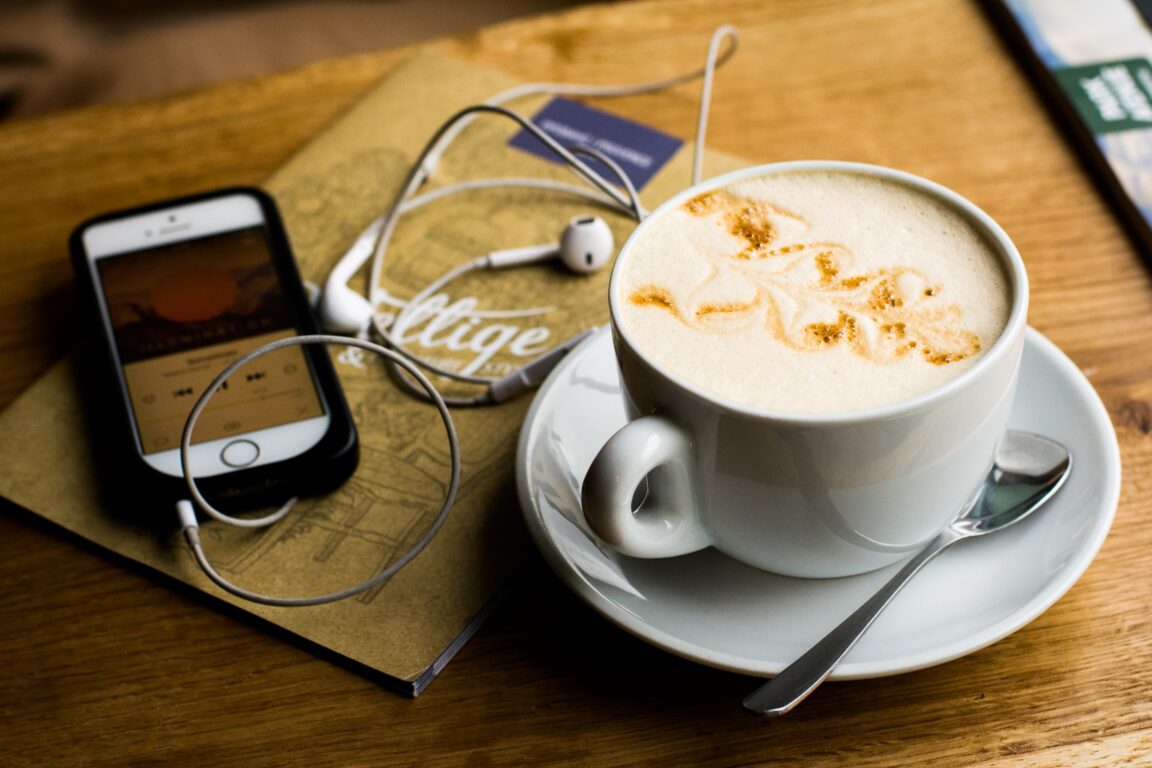 In a busy lifestyle, it’s difficult to keep learning after traditional school is over because of the lack of free time between work, family and everything in between. One of the best solutions to overcome this problem and to keep learning every day is podcasts.

The beauty of podcasts is that they’re only audio-based so they can be listened to while doing mundane tasks such as cooking or cleaning as well as driving, walking or cycling. This is especially suitable for a time like now when a lot of people are staying at home within their neighborhoods.

According to CCSU Business & Development, it’s important to keep learning after finishing education and while performing your job as it stimulates the brain and makes you more efficient at performing your job requirements, whatever they are. This is because practicing a new skill increases the density of your myelin, the white matter in the brain, that helps improve performance on a number of tasks.

“It also stimulates neurons in the brain, which forms new neural pathways and allows electrical impulses to travel faster across them. The combination of these two things helps you learn better. It can even help you stave off dementia,” said Brian Wong, co-founder, and CEO of Tech Company KIIP.

Therefore, we collected a list of podcasts that are both entertaining and educational to enrich your everyday life. From learning about the media you consume, philosophy, literature, immersive storytelling, and general knowledge, this is a list of five podcasts to slowly change your life.

Just Between Us with Allison Raskin and Gaby Dunn is a podcast that is the ultimate mix between entertainment and education. Each podcast includes a section that is fun, answering advice questions and playing a game show while also including interviews with significant people in different fields such as education, medicine, and everything in between. The podcast comes out every Wednesday and is sure to keep you engaged for the whole duration.

Kerning Cultures is one of the Middle East and North Africa’s most popular podcasts. It’s also part of a network with the same name. This podcast will teach you about the world especially the MENA region as it includes stories from that haven’t been told before and is short and engaging to keep you listening.

BULAQ, named after the Egyptian district, is a podcast for literature fans out there. The hosts get into a discussion about literature books they’ve read and specific phenomena in literature in North African, Western Asian culture. It is intellectual and educational listening to their different points of view from different locations and nationalities in the region.

For those interested in starting to learn about philosophy, Philosophize This is a great podcast to get started. It’s, in a way, a crash course in philosophy and it is not sequenced so if the listener is interested in learning about a certain philosophical theory, they will surely find that even the most intricate and specific philosophical theories have an episode on this podcast. It really is a good way to start learning in this difficult field of study to intercept.

Finally, In The Envelope is a podcast for the film and TV fans as well as those interested in plays and performance in general. Host Jack Smart regularly interviews big names in those industries about the fields and everything in between. It’s both interesting to listen to for the average fan of a TV show or film as well as those with aspiring interests in these fields.