Commenting on digital rights in the Arab region, Tunisian human rights advocate, writer, and lawyer Wafa Ben-Hassine considers that Internet shutdowns were a major problem during the Arab uprisings where governments tried to cover up human rights abuses. “They do not want anyone to see what is happening, to see the blood, to see the police brutality that was happening everywhere like Southern Africa, Morocco, and Algeria”, she said.

Ben Hassine used another example, but a funny one for internet shutdowns, saying that the internet is even shut down during official high school exams to prohibit students from cheating. 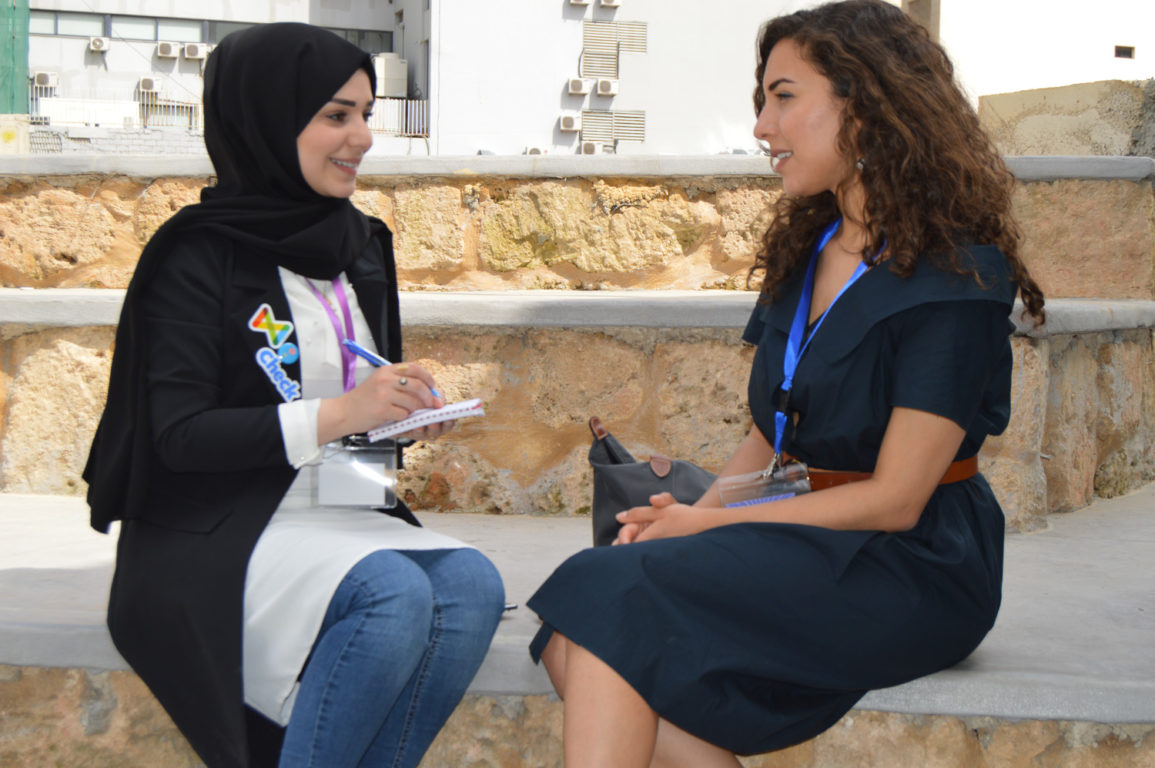 “If the stakeholders are territorial, we use the language of business, profit, and loss instead of human rights because it makes sense to them. For example, in Cameroon, the government lost millions of dollars from a 94 day of shutdown before elections, which takes us back to the point that business argument is a very strong one with governments.”

And when asking Ben-Hassine about her opinion six years after the Arab uprisings, she looks away and says: “Is there even a ‘We’ after all what happened in the Arab region? I know it sounds really pessimistic, but actually it could be a point of strength. Each country has its own specificity and standards to deal with any movement.”

In fact, according to Ben-Hassine the term “Arab Spring” is not even from an Arabic origin, it is a way to lump all the Arabs together and the Middle East.