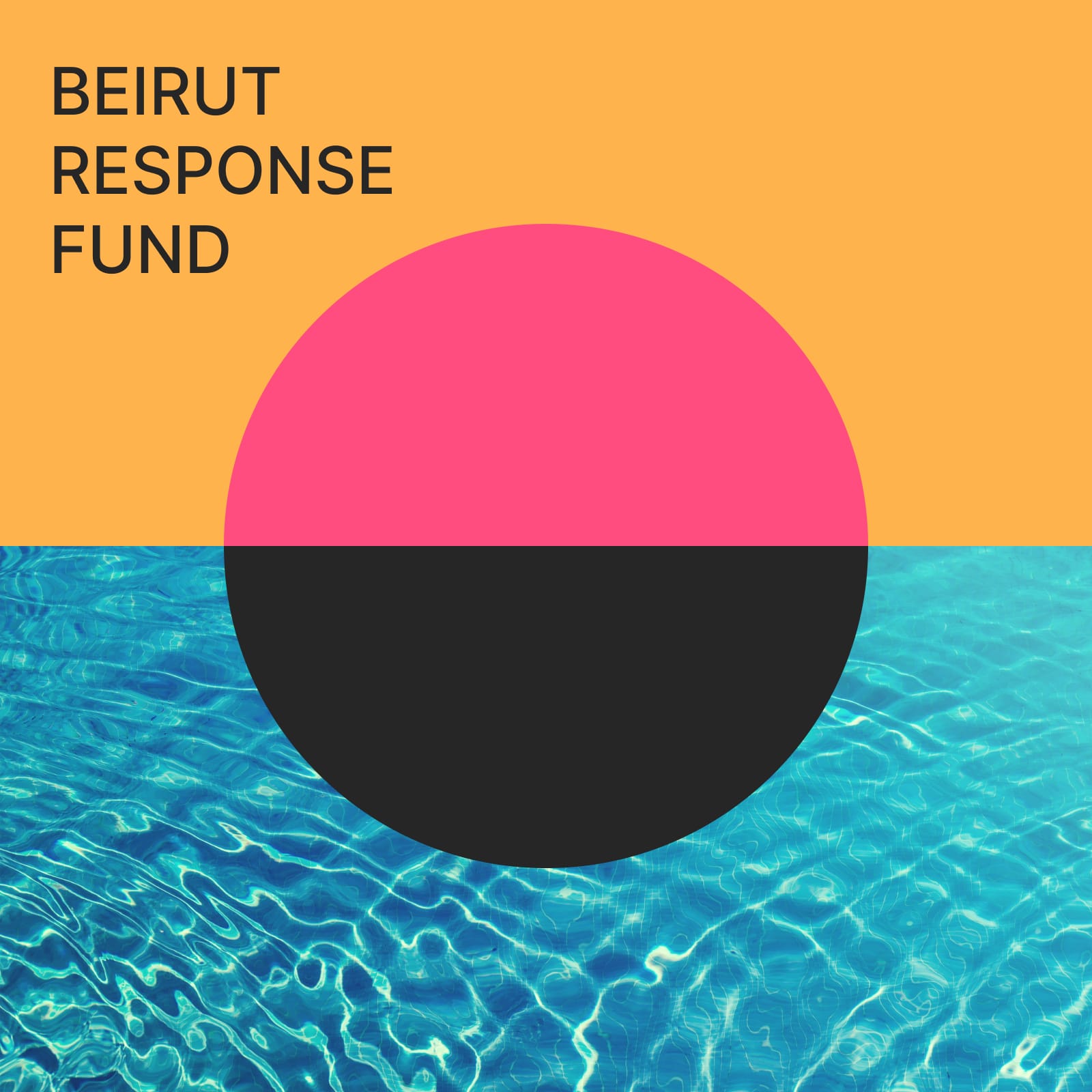 It has taken us some time to get this post written and published. First, because like most of our Lebanese friends, family members and colleagues based in Beirut and in the diaspora, we needed time to process what has actually happened on August 4, 2020, and allow ourselves the space to get past anger, frustration, pain and anxiety, and write something that makes sense. Second, and probably more importantly, it is because we have been talking with our partners in Beirut about the best things to do, and the best ways to support independent media workers based on the ground in the aftermath of the explosion.

Beirut is our home town. It is also the main regional base for all our Check Global programs and activities. It is where we organised our first CheckCon conference in 2017, which brought together digital rights experts, journalists, and grassroots activists from across the region and the world. It is also where we launched our Check newsroom with 12 amazing journalism students from the Lebanese University. Our newsroom has today expanded to include students from Egypt, Yemen and Syria; almost 30 journalism students in the region are today trained on digital media literacy skills, open-source investigations and fact-checking.

Lebanon has gone through a difficult 12 months. Lebanese people, fed up with a consociational sectarian and clientelist political system, revolted in October 2019 as the country went through total economic collapse, further aggravated by the spread of the COVID-19 pandemic. The local currency lost more than 60% of its value, pushing more than half of the population below the poverty line. Independent media workers and organizations, which covered the protests, also bore the brunt of this economic crisis.

So when the Beirut port explosion rocked the city last month, it hit very close to home for the entire Meedan team, in nine countries and eight timezones – not just because our students, team members and and many of our partners were directly affected, but also because we owe Beirut credit for many of the great things we have been able to achieve with the Check Global project to date. The explosion further endangered Beirutis’ work, as many lost their homes, offices, equipment, and livelihoods.

So after consultation with our Beirut-based partners and our funders at Sida, we have re-allocated our travel budget for 2020 (one silver lining of the global pandemic? Maybe!) to set up the Check Global Beirut Response Fund, a $26,000 fund to support independent media organizations and workers on the ground.

Through the Check Global Beirut Response Fund, we allocated $16,000 in unrestricted funds to three vetted independent media organizations, which we can’t name for security reasons, to support and sustain their investigative journalistic work. The remaining $10,000 have gone toward the Samir Kassir Foundation’s Media Recovery Fund to cater to independent media workers’ tech and equipment needs. As a state of emergency was declared–and extended–in Beirut, effectively giving all powers to the army, the fund provided in-kind support in the form of a digital security training led by circumvention and privacy expert Sarah Aoun with 25 independent journalists to provide protection from surveillance and censorship.

But we want to do more, and better. We are currently trying to leverage our existing partnerships with HURIDOCS, Syrian and Yemeni Archives, Bellingcat and others to support archiving, verification and preservation of crowdsourced footage that documents the ongoing protests, and the Lebanese government’s violent repression of the political movement.

Lebanon’s independent journalists will be forced to adapt to an increasingly precarious situation, as electricity cuts intensify, affecting internet usage – especially indispensable during a pandemic. As far as Meedan goes, we are mobilizing and calling on our partners, donors, and friends to support Lebanon’s independent media workers in these difficult times. Please do get in touch with us if you would like to know more about our efforts in Beirut, if you think you can help, or if you have any ideas about how we can do all of this better. You can reach the Check Global team at checkgrants@meedan.com.