‘Aden Then & Now’ is an interactive exhibition which draws on archival material from 1914 onwards in what was then known as the ‘Aden Protectorate’ to better understand more contemporary developments of the current war in Yemen.

From the 1914 Battles with the Ottomans and the 1965-1967 ‘riots’, to the rise of Al-Qaeda in the late nineties; from the outbreak of the civil war in the aftermath of the 2011 uprisings, to the more recent military intervention by the Saudi-led coalition, Yemen is a country torn by long years of conflict and unrest.

Drawing on print and audiovisual archival material and photographs from the early 1900, and on more recent contributions from Yemenis who live in Aden today, this exhibition is an opportunity to rethink the contemporary legacies of the ‘Great War’ in Yemen, and to explore the human, political and ethical costs of being involved in a war which has been going for over 100 years. 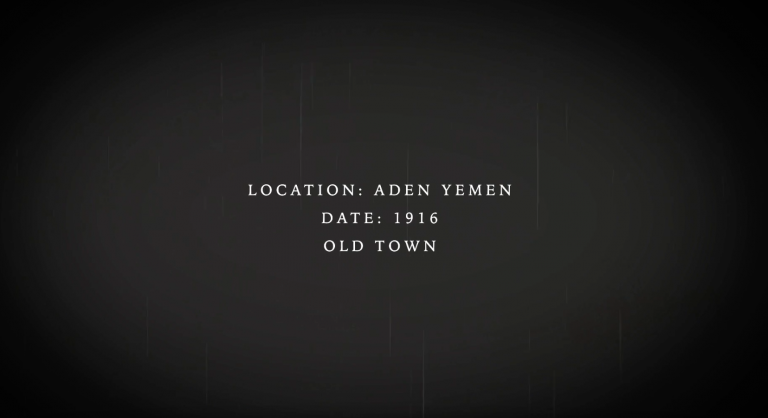 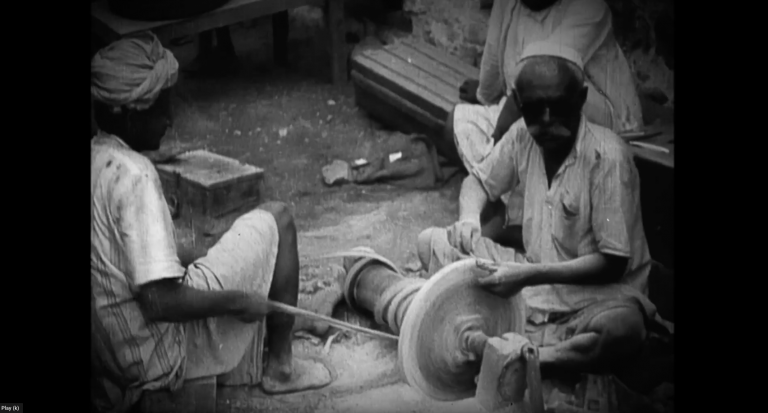 Join us for the exhibition launch event on February 8th 2020 at 4pm at The Mix Balsall Heath Community Café (based at The Old Print Works here).

Ron Watson who served in Aden between 1961 and 1967 will share with us his own memories and recollections of Aden then, and will, in conversation with Dima Saber, reflect on the legacies of the UK intervention in Aden in the current Yemeni conflict.

After the launch event the exhibition will be showing until 20th February.
Opening times: Wednesday – Saturday 11-5pm. 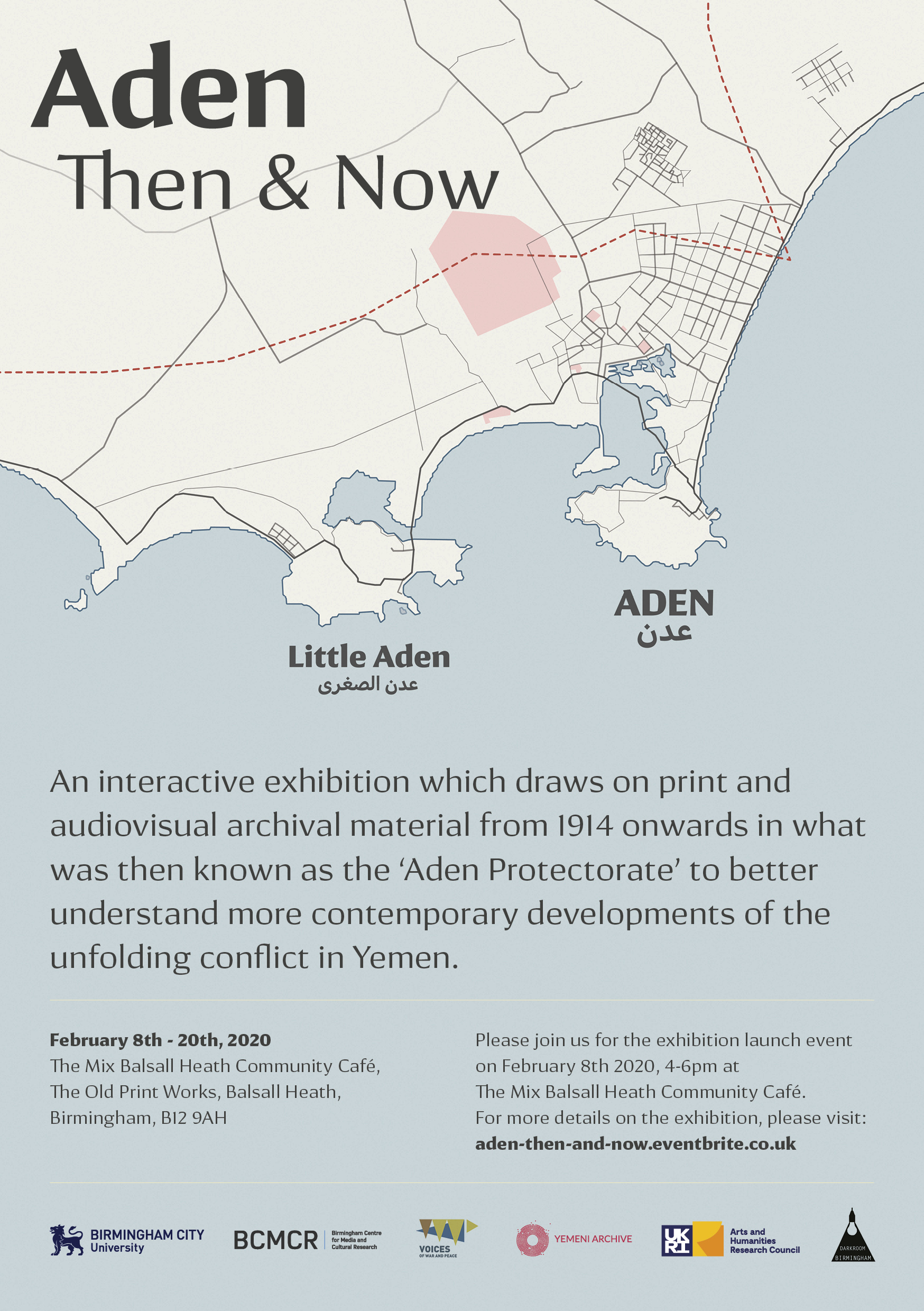 This exhibition is organised by researchers based at the Birmingham Centre for Media and Cultural Research, (Birmingham City University) as part of the Voices of War & Peace project (University of Birmingham) – with funding from the Arts and Humanities Research Council.

For more details on the exhibition and launch event please email Dima Saber on dima.saber@bcu.ac.uk