The fight for Press Freedom continues to plague societies around the world. Countries such as Andorra, East Timor, Congo, Italy, Iceland, Venezuela, Ecuador, Libya, South Sudan, Russia, Azerbaijan, and The United States experienced drastic falls in press freedom this year. According to the World Press Freedom Index wars, violent demonstrations and the economic crisis are some of the reasons for the poor state of freedom around the world. 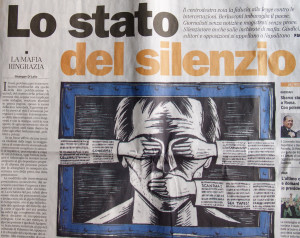 The following cases provide an insight of the types of oppression faced by journalists: In Venezuela The National Bolivarian Guard opened fire on journalists during demonstrations. While journalists were forced to flee Libya and Congo because of crime and other extreme forms of violence committed to journalists. More recently, Ruben Espinosa a Mexican photojournalists was murdered and allegedly tortured. There are countless cases where reporters were detained by government officials, and coerced into revealing the identities of their confidential sources. 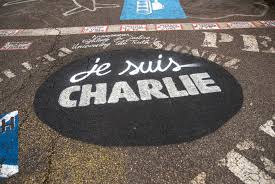 For these reasons media organisations have resorted to self-censorship. In this way, journalists are pressured by their editors to avoid criticising the authorities, or to avoid writing about sensitive and important topics. These unethical practices also impact on citizen journalists. Unfortunately, citizen journalism operates outside of mainstream media and as such are even less protected by media laws. But with the increase of media making by citizens around the world, there is additional interest in attaining press freedom.

An analysis by the World Index Press Freedom shows that the authorities have cited one or more of the following reasons for gagging the media:

As Chris Todd puts it:

When the public’s right to know is threatened, and when the rights of free speech and free press are at risk, all of the other liberties we hold dear are endangered.

In this vein, the public’s right to access information is also affected without a free press. Without information civil society struggles to develop; and a lack of information cripples the discussions on socio-economic and political challenges. 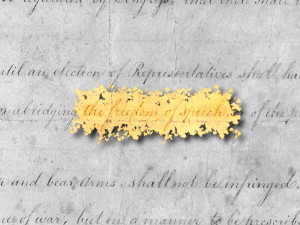 So how do we continue to lobby for media democracy and reform?